Here's another weekly update leading up to the closed alpha. I'll just jump right into it with the Closed Alpha update.

This is a quick reminder that anything shown on this blog and on the vlogs, is a work in progress.

While we can't say much about the roadblock itself, we can say that significant progress has been made over the last week, and that we're getting there. Unfortunately this is not the update that I get to tell you all that we're there just yet. However, as with the last update, we have been working hard on optimizations, bugfixes, and polishing the game in preparation for the Closed Alpha.

Kyle has been working on polish passes for the infected navigation and pathfinding, player construction snapping improvements. He has also worked with with Dave our sound designer to get new car crash sound effects set up in-game.

Gunschlinger has been polishing the grenade/thrown items system, improved the molotov cocktail fire spread, helped with adding in some new weapons, and continued optimizing the infected.

Players can select their desired thrown weapon from the radial menu, then press the grenade/thrown item hotkey to continuing throwing that weapon type as long as more remain in their inventories.

The fire that spreads from molotovs has been improved. Players will find that molotovs will be incredibly dangerous to infected, other players, and themselves.

And while the fire spreads far in the open, it is also properly occluded when thrown indoors. No phantom splashes of fire spilling through walls.

Well placed molotovs will have great effect on any targets unfortunate enough to be grouped up. Fortunately for players, the Infected aren't known for their advanced tactics.

Rizz has gotten a fan favorite weapon modeled, textured, and ready to go. Meet the katana, a much-requested melee weapon for the well-studied blade user. Players will be able to find manufactured katanas around the game world, and also be able to scrounge together the right materials to make their own (if they have the necessary tools). Player-made katanas will have a rougher look to them that shows they've been put together using whatever materials and parts players have found in the game world. 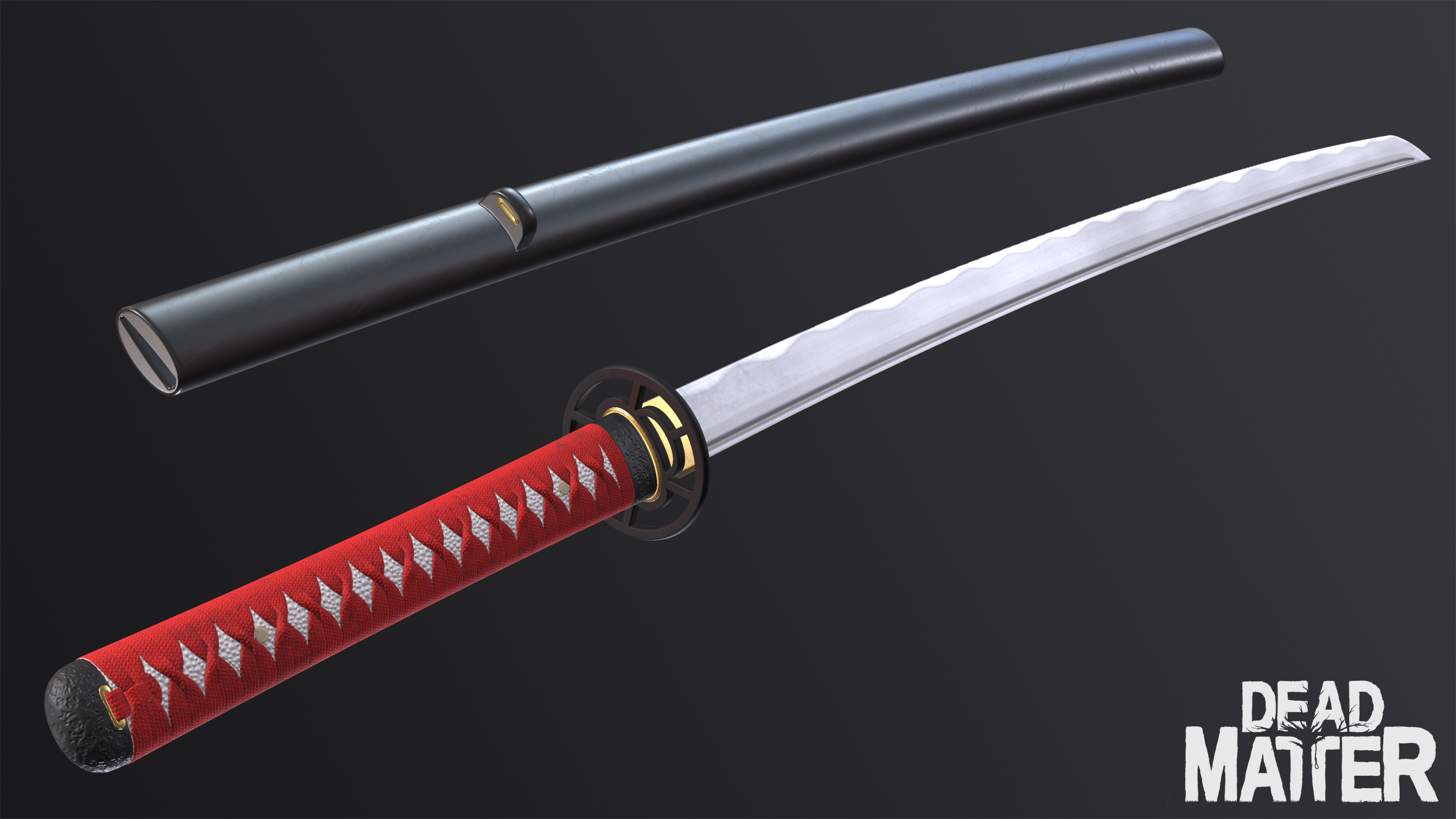 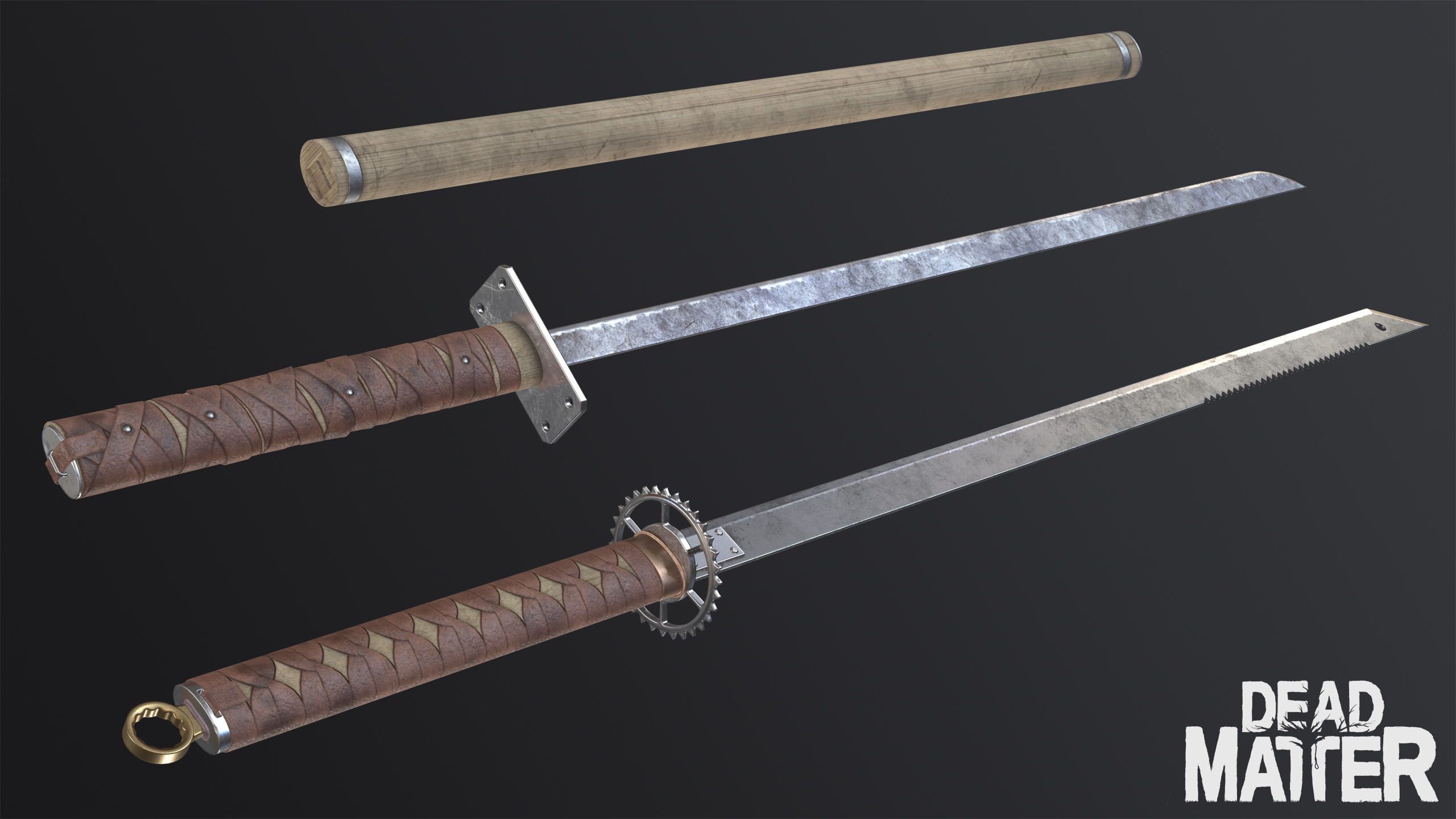 There are also some "tactical" options. 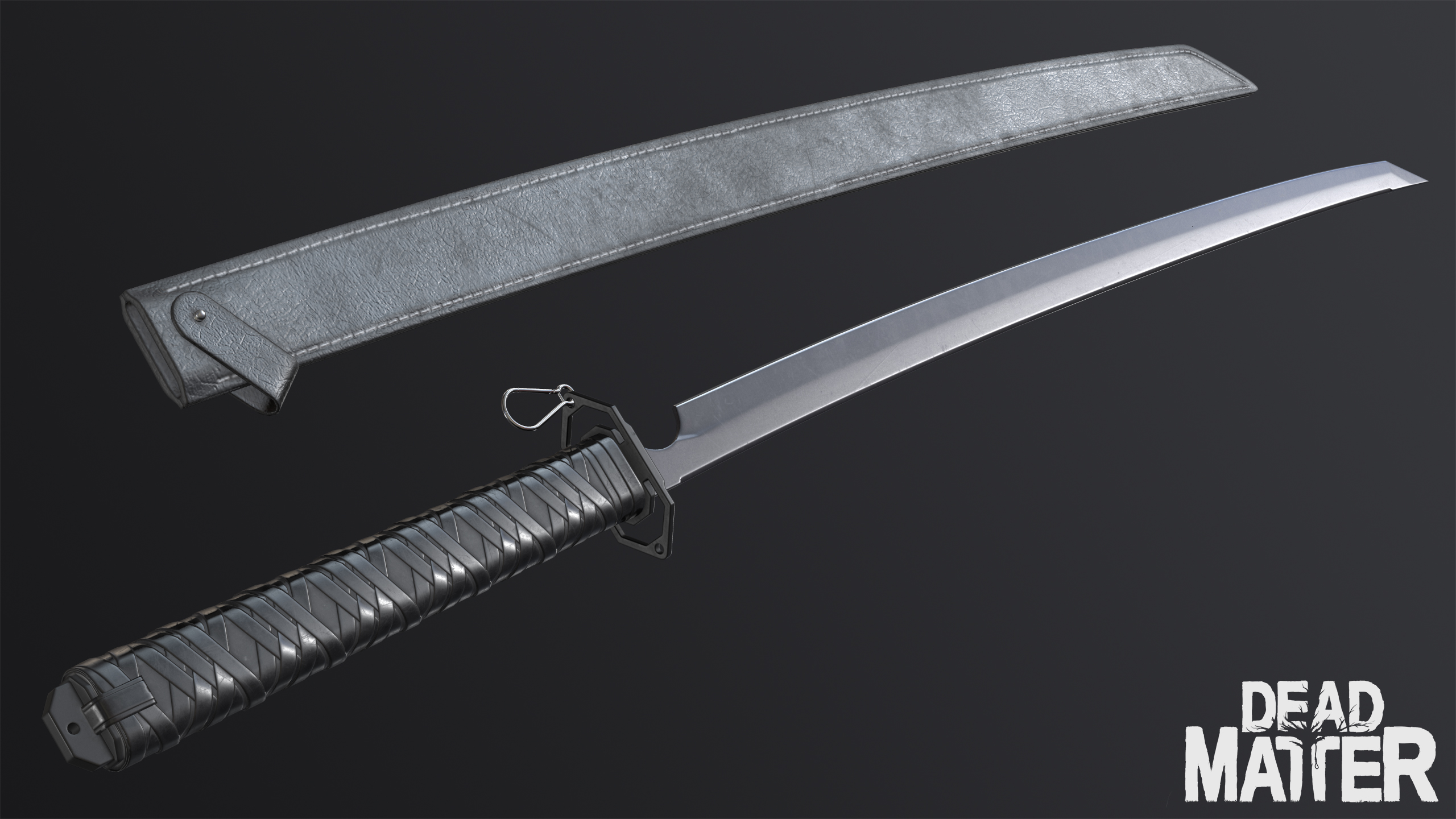 And the manufactured katanas come in a variety of colors! 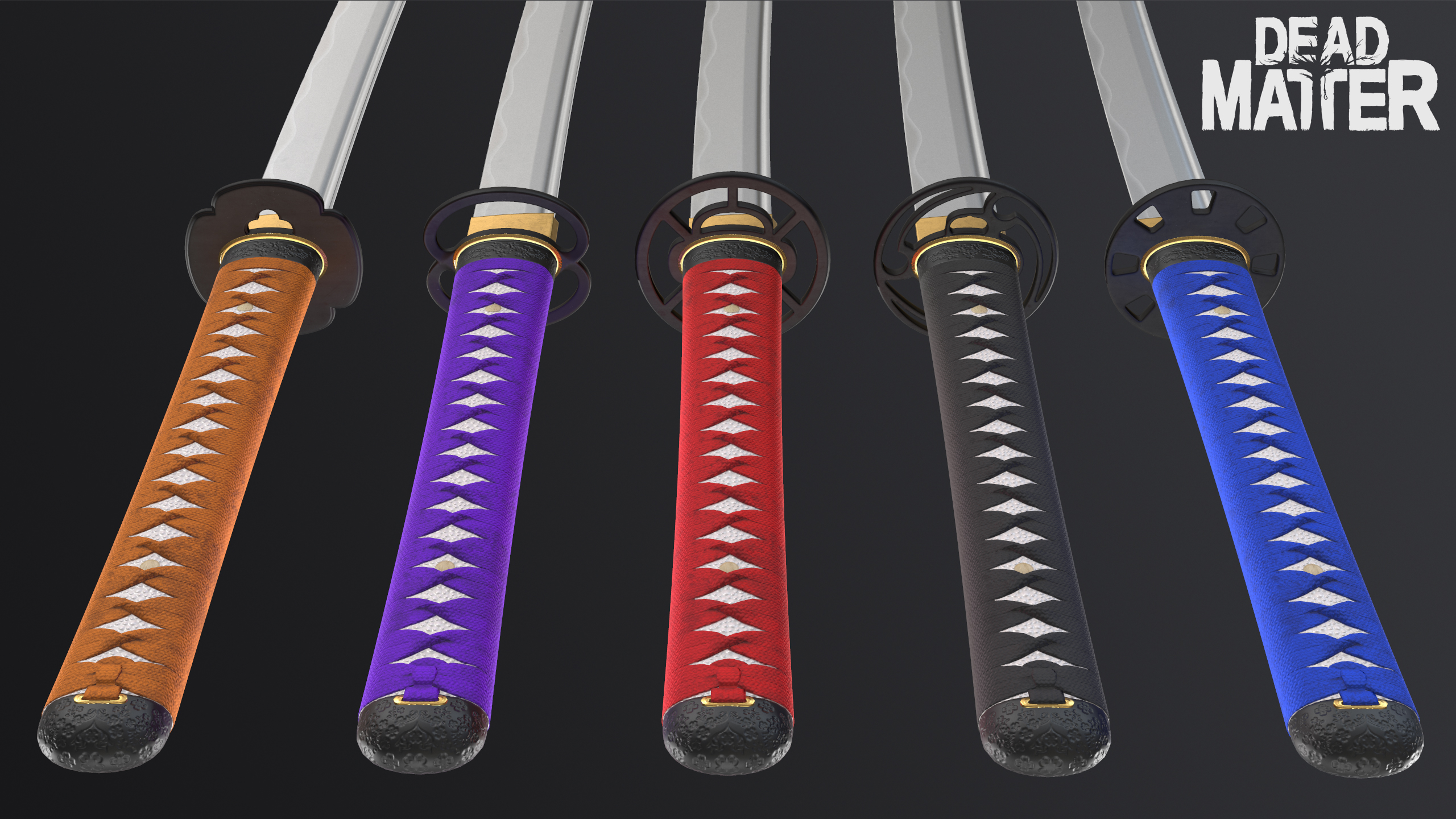 Hax has been working on getting the improved Eder pistol set up in-game, smashing animation bugs, and getting more soundscapes set up throughout the game world. 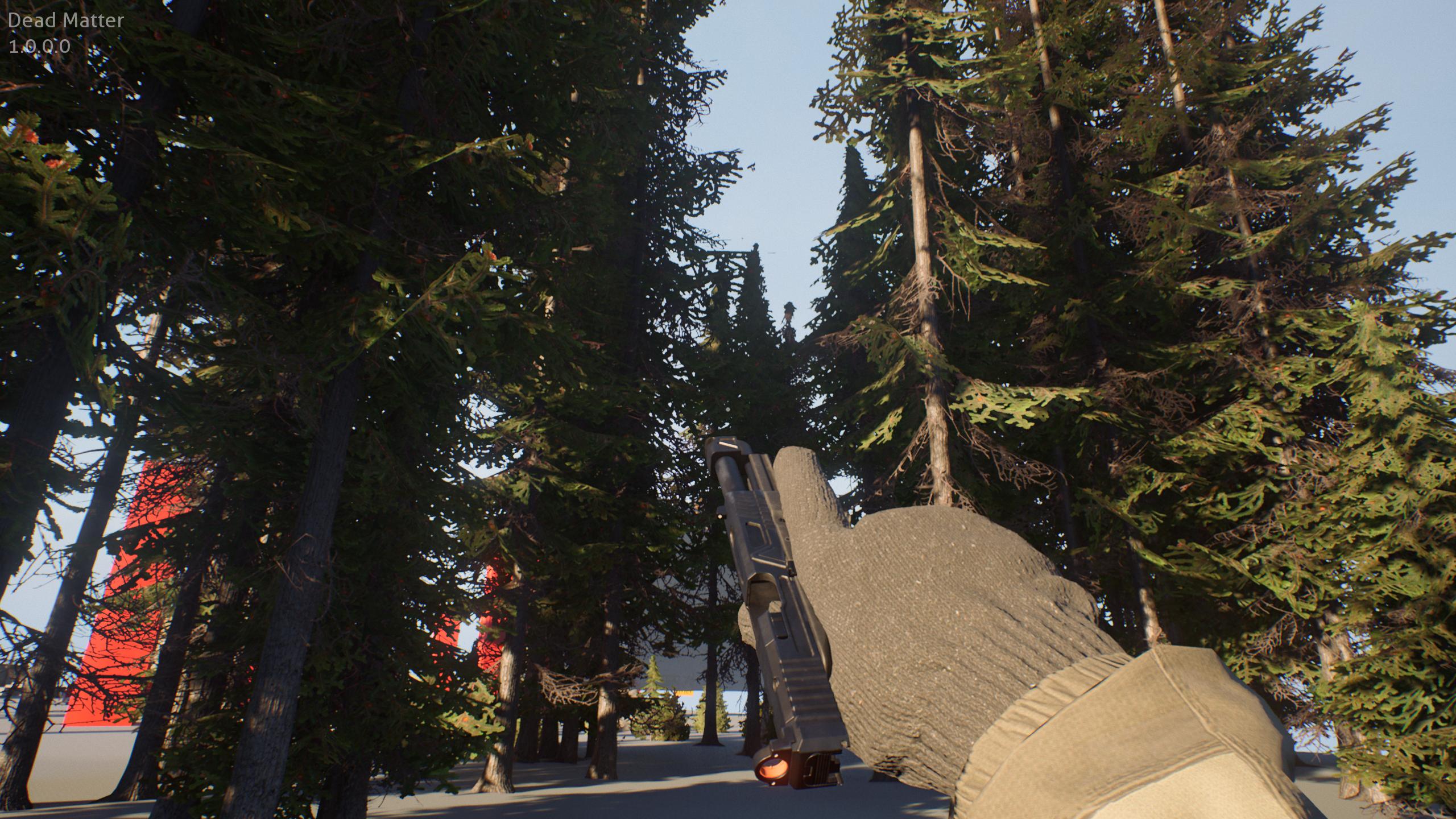 Speaking of the Eder, Stefan has finished the texture work on the model we highlighted in last weeks update: 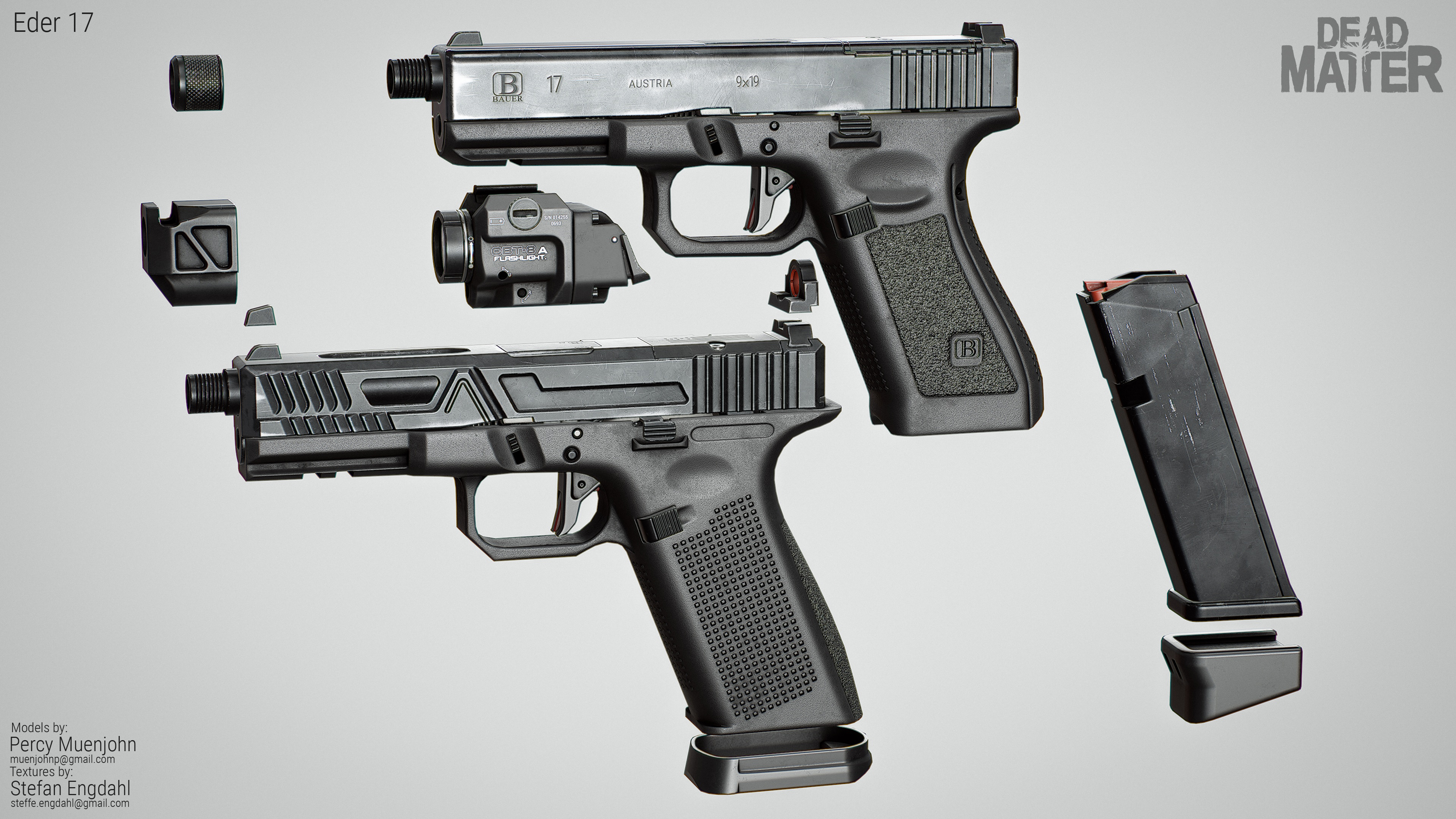 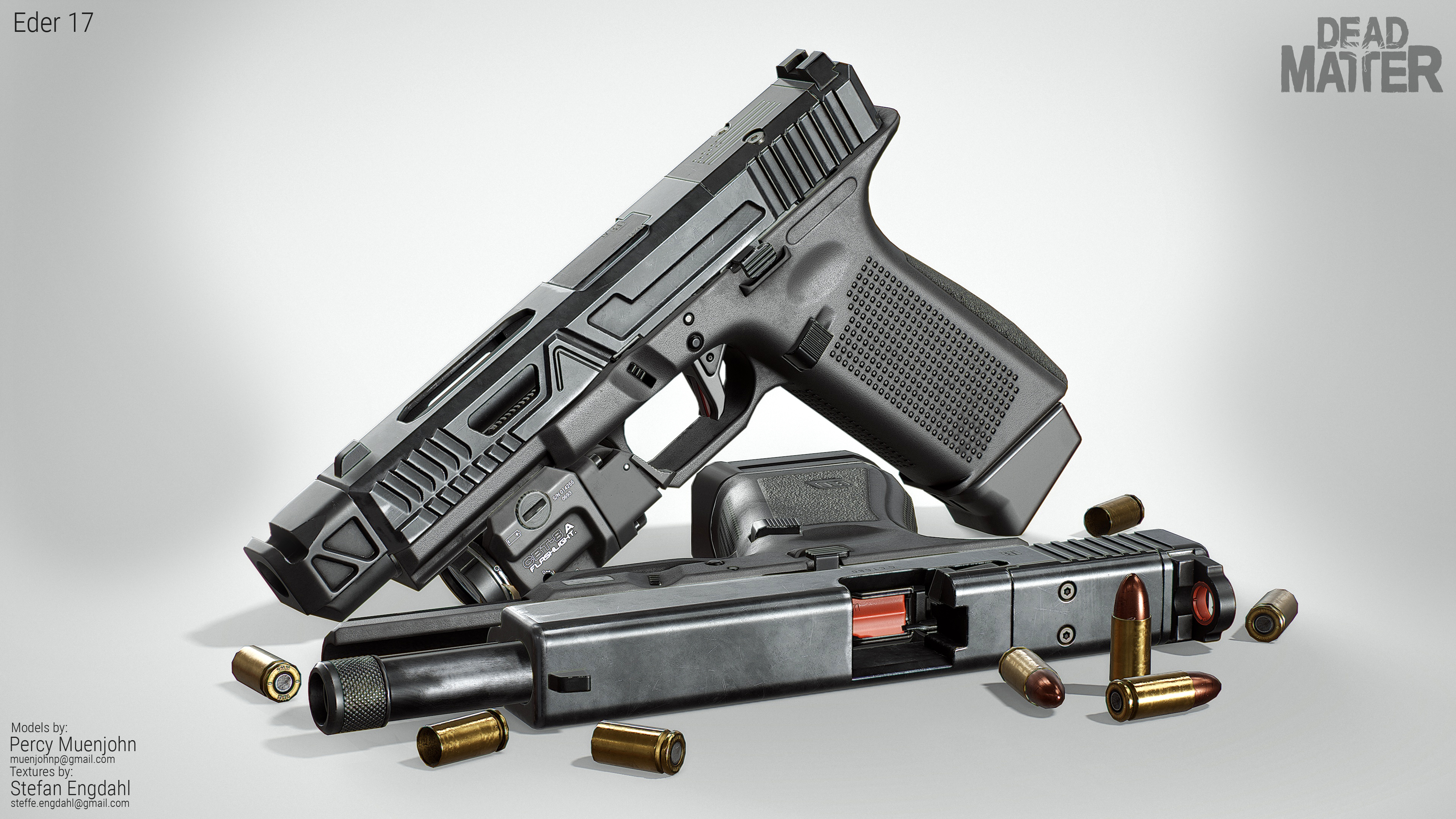 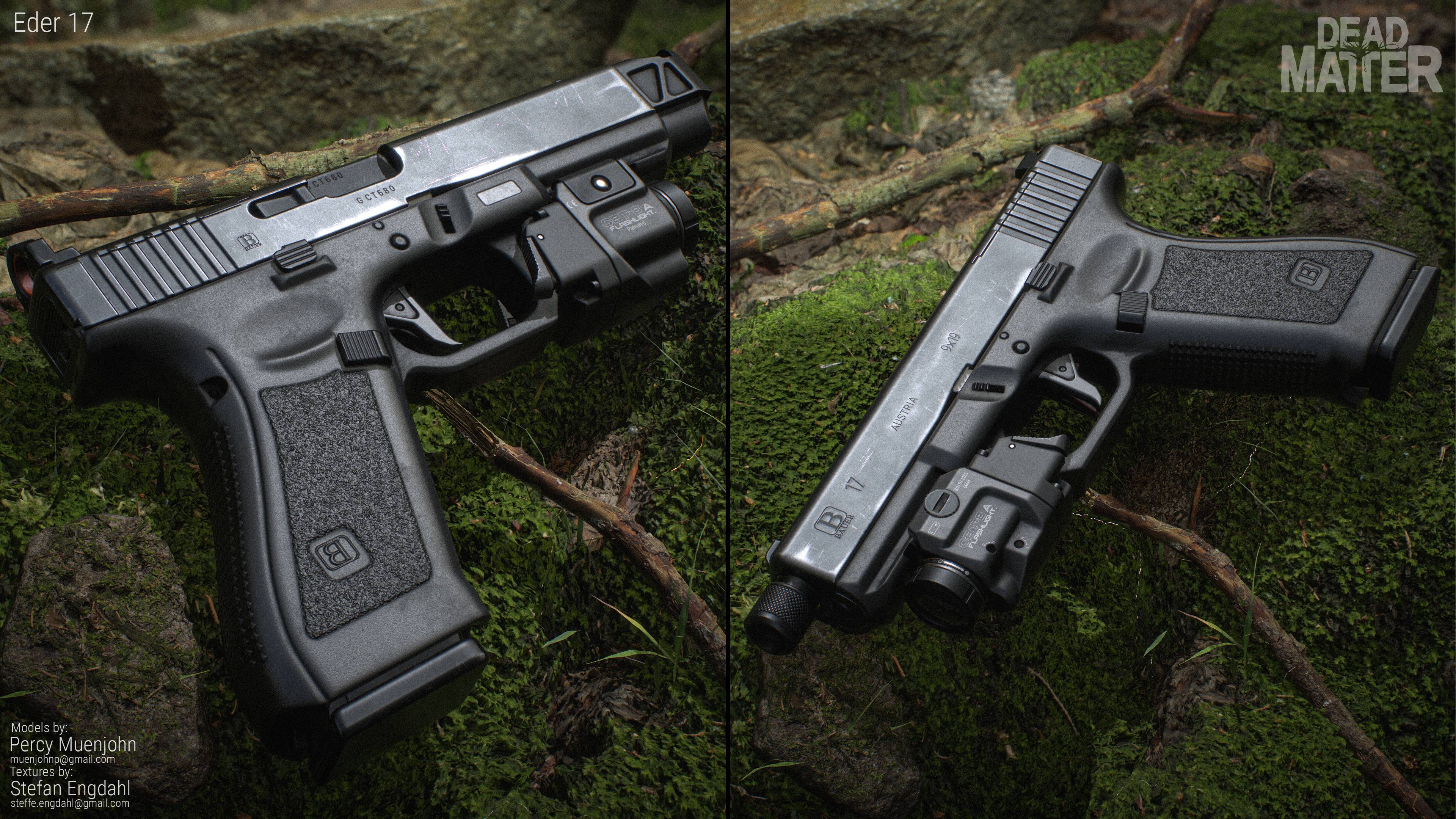 Dogtooth has been working on polishing the player and infected face models, as well as face morphing for NPCs so they can show a little emotion during the apocalypse. 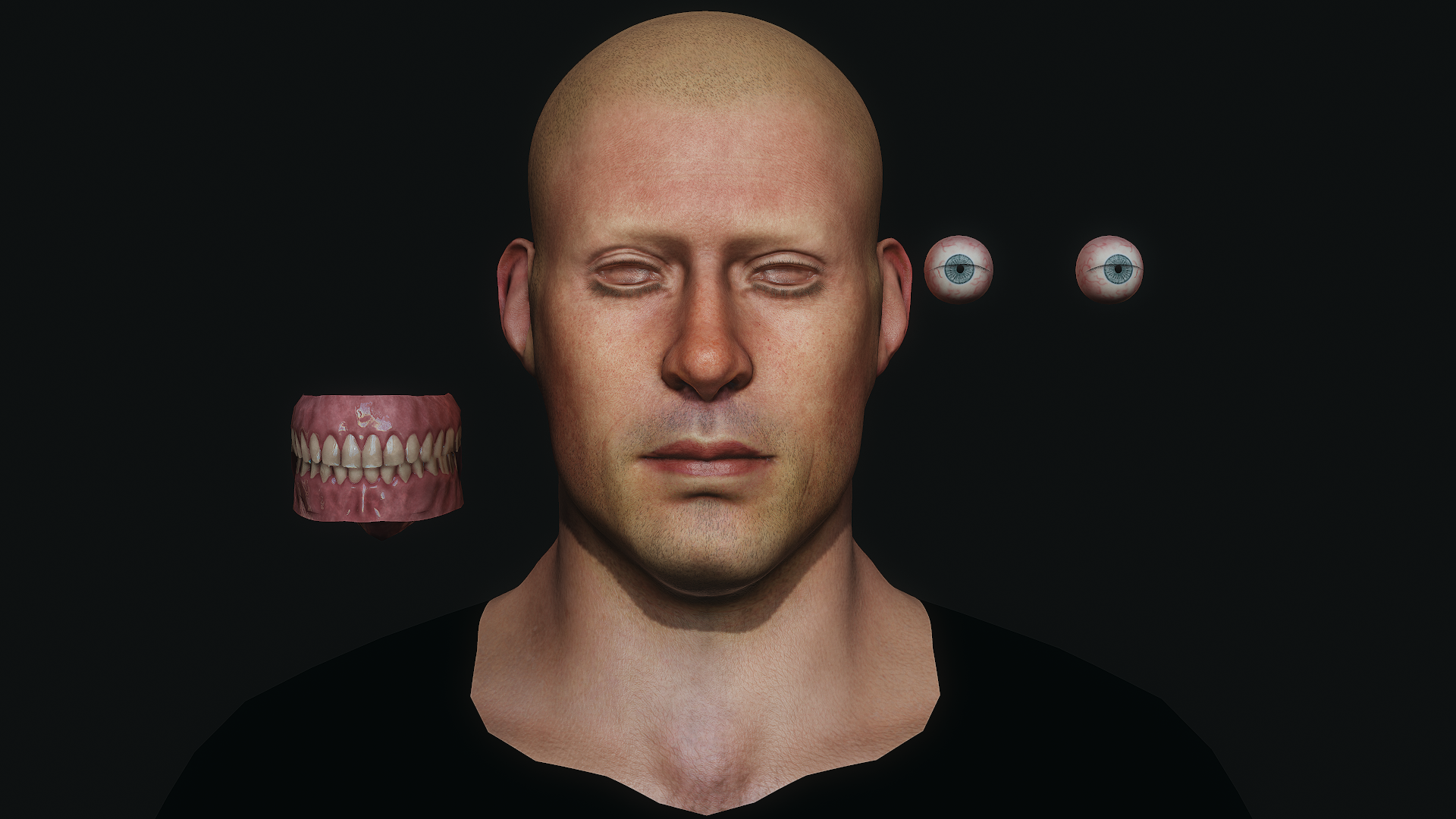 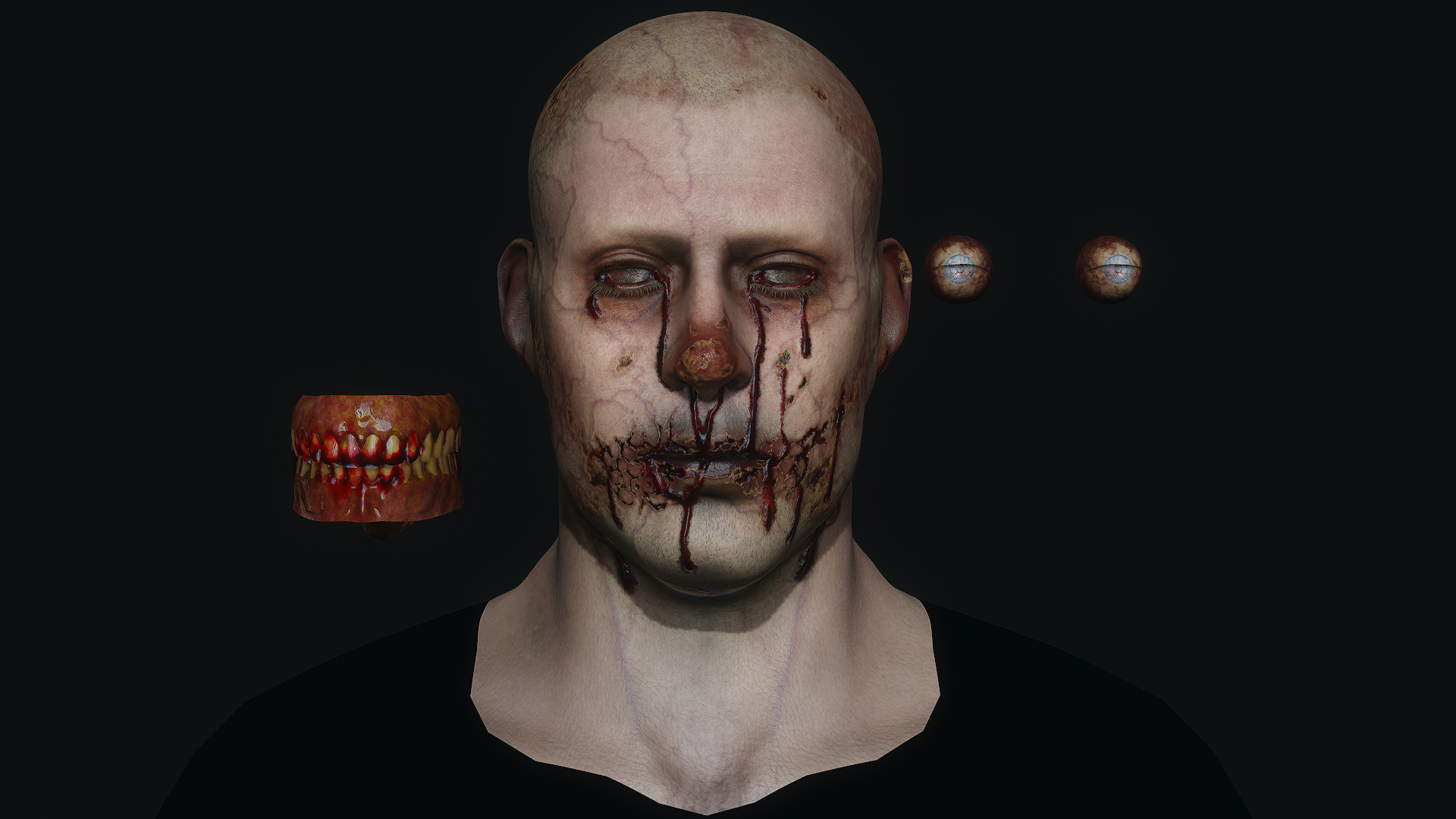 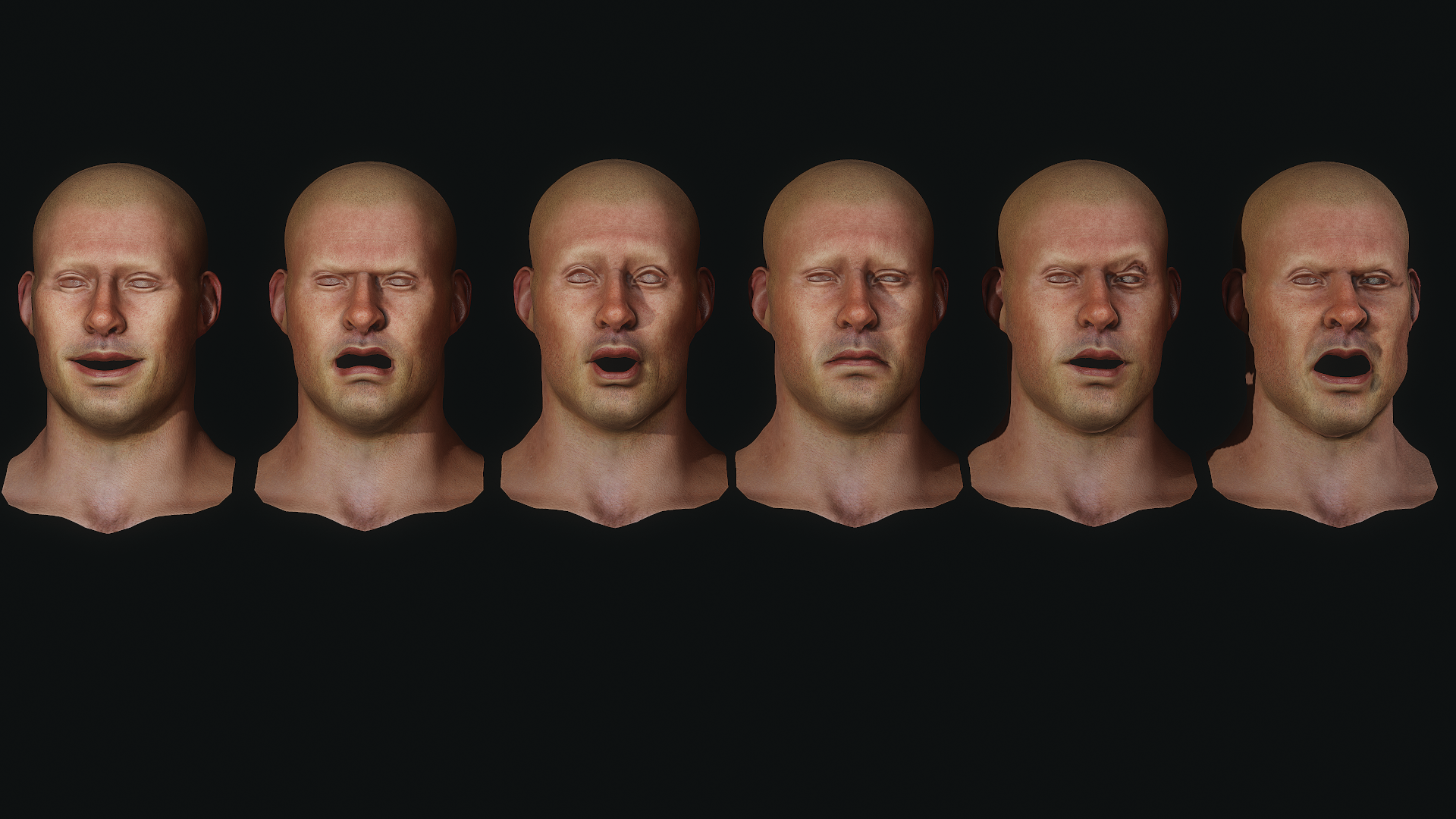 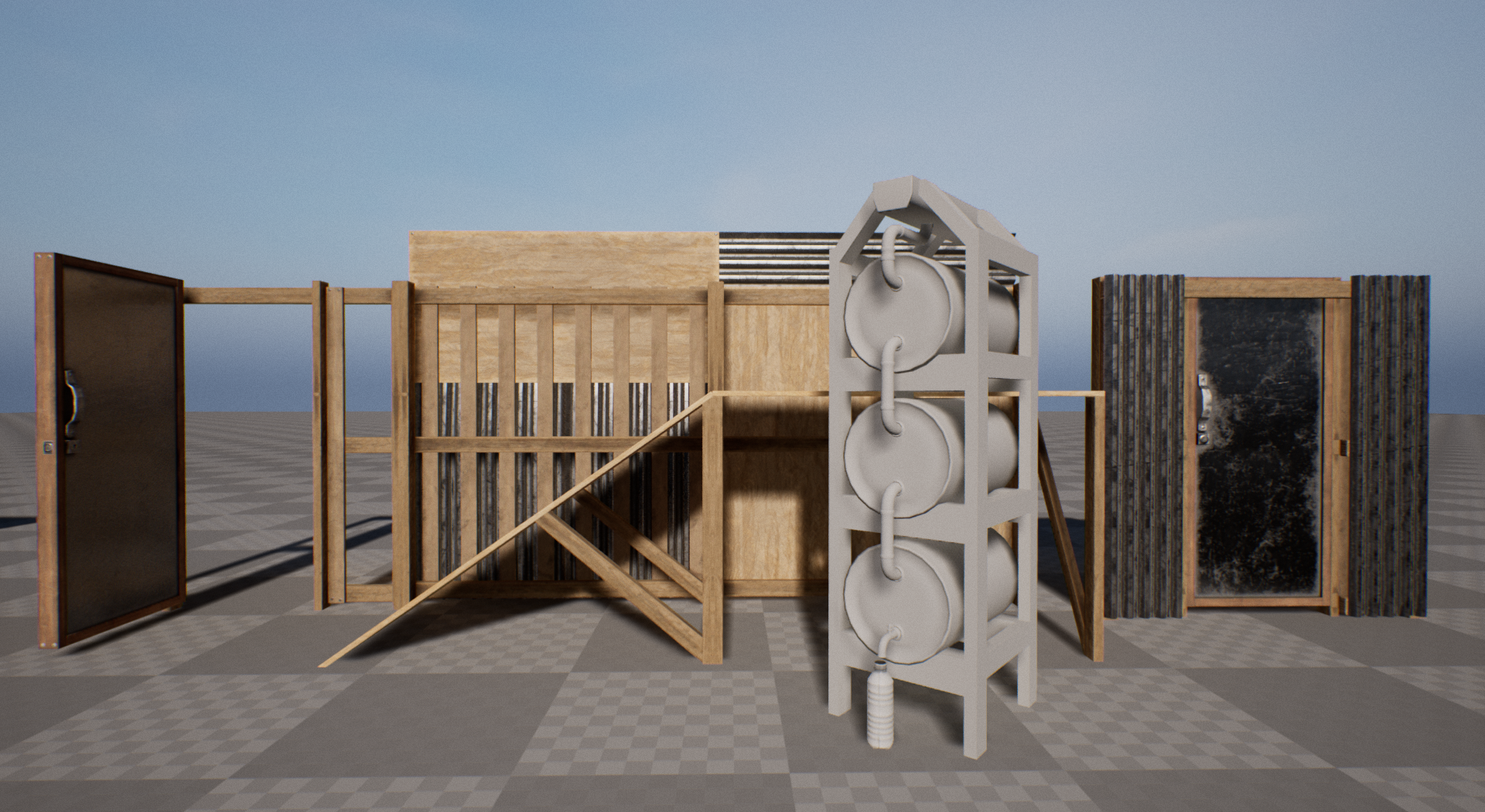 Nomad has also added barricading solutions for the interior and exterior of player bases. Players will be able to add a simple chain, a wooden bar, and up to a sturdy metal security bar to better secure their doors. 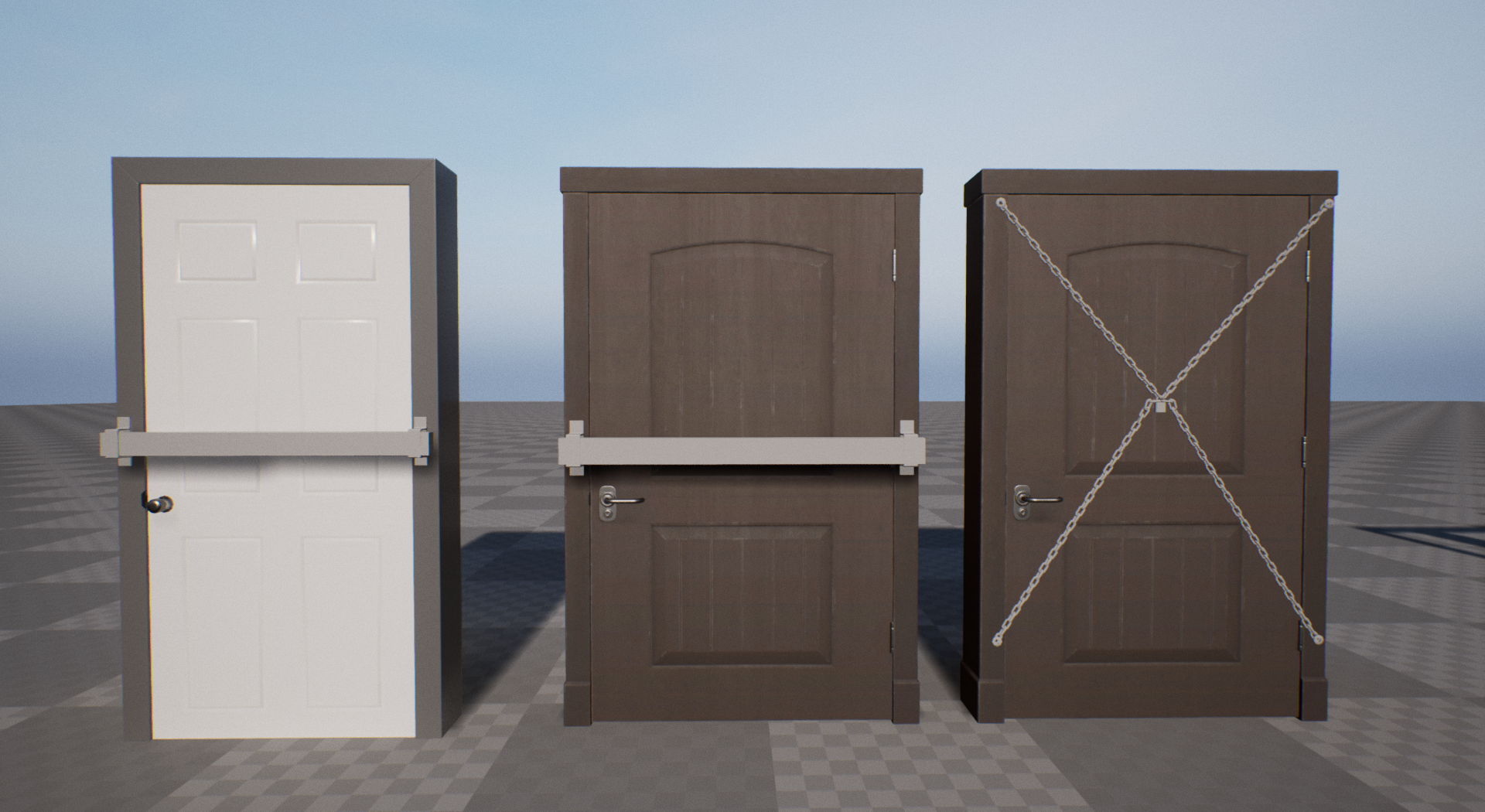 For the exterior, Nomad has added sturdy metal bars that can be added to windows for that extra layer of security to keep the infected (or players) from easily smashing in windows. 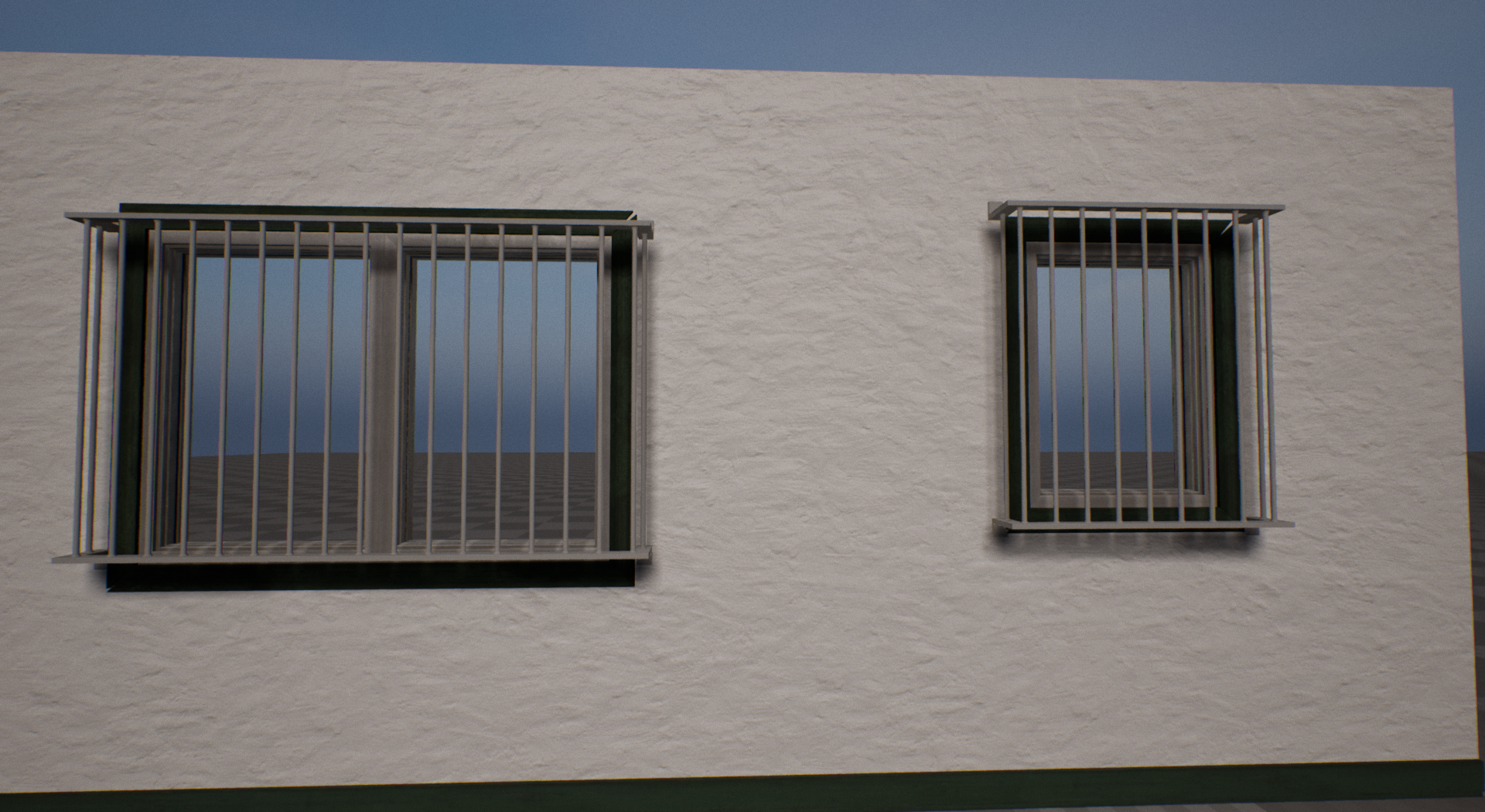