We have another weekly update for you on our road to the Closed Alpha. Thank you all again for your continued patience and support while we work to get the Closed Alpha in the hands of our Backers.

We have updated the contact details on our IndieGogo page, and we now have a support email support@qisoftware.ca for any help and support questions regarding Dead Matter.

Unfortunately we're still working on clearing the roadblock stopping the release the closed alpha. However, progress is being made and we're constantly working to clear the issue and make the best use of our time we can while that work is being done.

Kyle has been working on a code pass for the ATV and player-made containers such as buildable crates that players will be able to attach locks to. He has also been working on triggers that will snuff out campfires if there is a lack of oxygen such as rain or heavy snow, and switching seats while still in a vehicle (passengers will be able to interact with empty seats to move to them). He has also gotten key distribution set up on our website so backers will be able to access their closed alpha and game keys when they are available. More details to come on that as we get closer to release!

Disclaimer: the following clips were recorded in a development environment with many gameplay features turned off (such as hand animations, full player models, etc.) while features are being developed.

Gunschlinger has been working on polish passes for the campfire and bird AI.

Dogtooth has been continuing his work on the player and NPC models and has started work on jerseys and other clothes for players.

Yitz (Marquis) has been working on some more safe areas that players will interact with NPCs as well as more rural areas of the alpha map. The NPCs that survive in Dead Matter have managed to secure a foothold in many much-needed facilities on the map so they can continue to survive the outbreak. Players will find plenty of people to talk to, learn about, and gain the trust of in order to (potentially) gain some access to what they have. 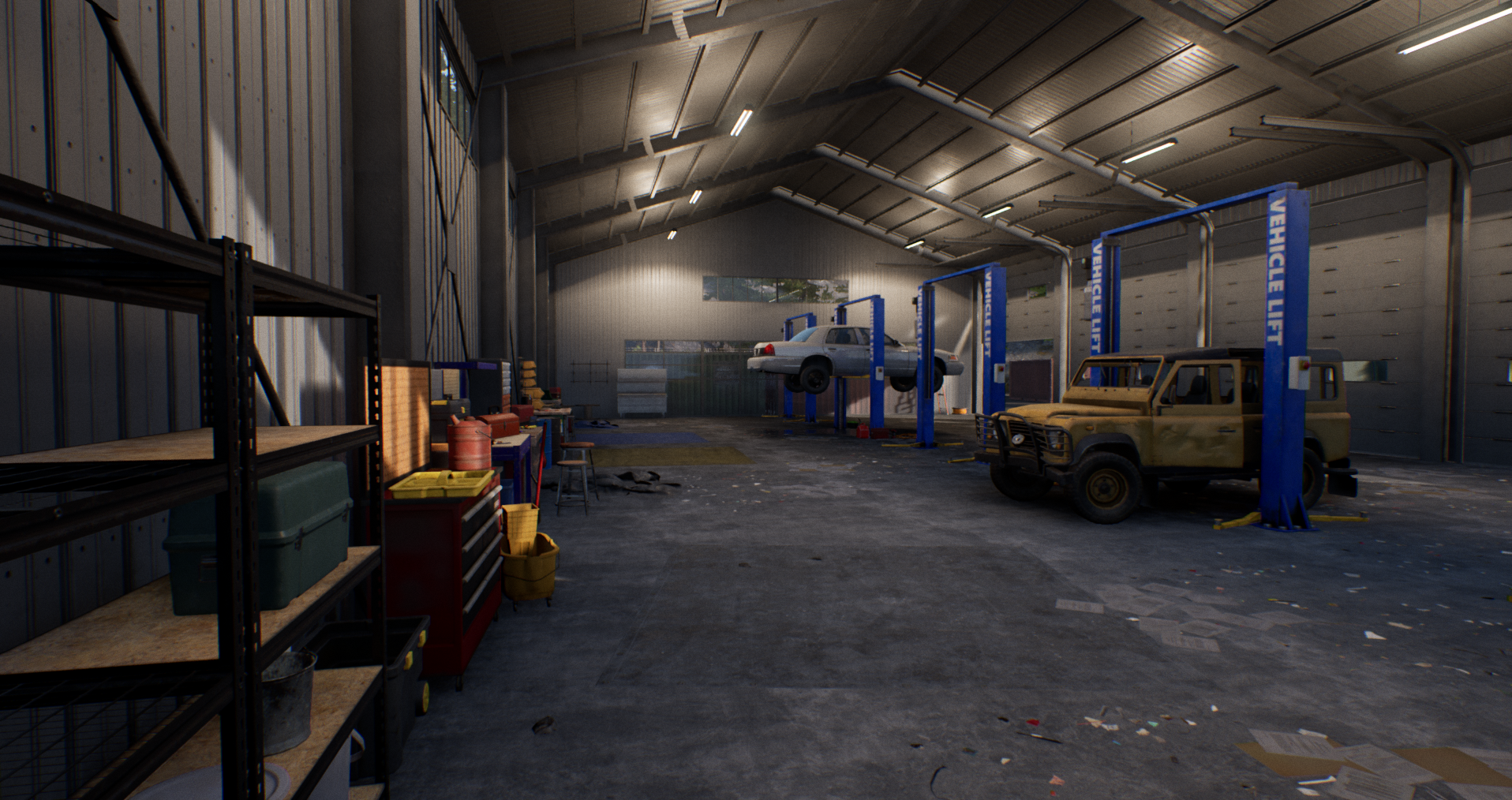 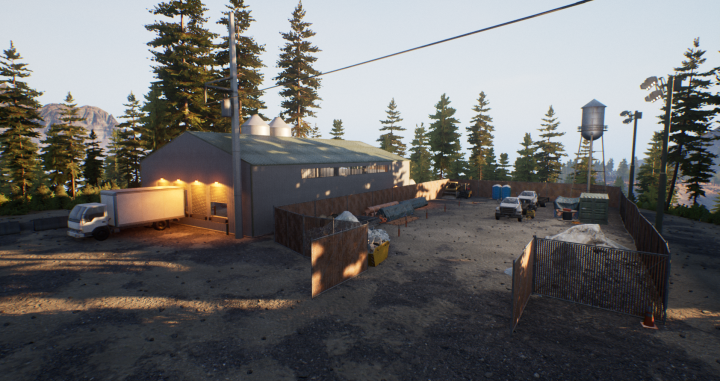 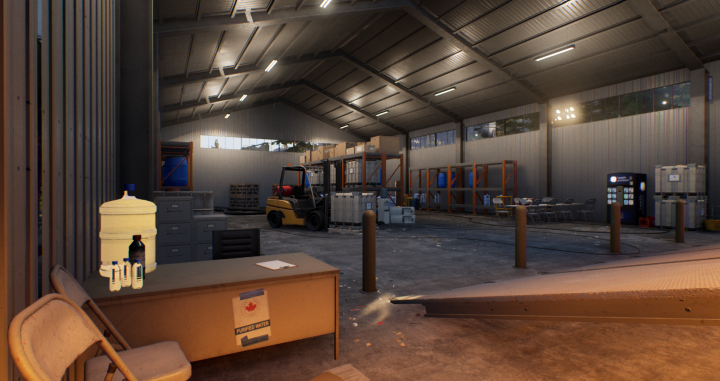 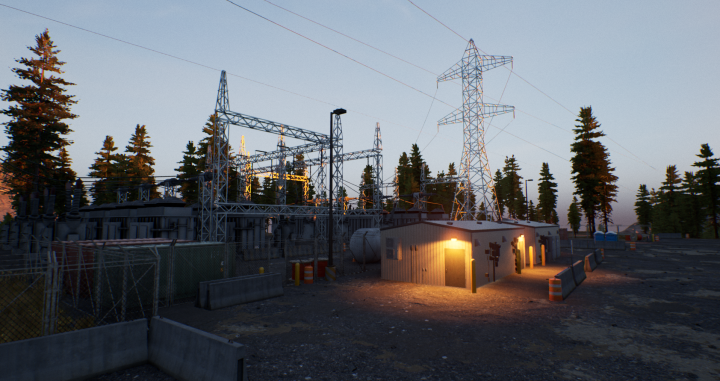 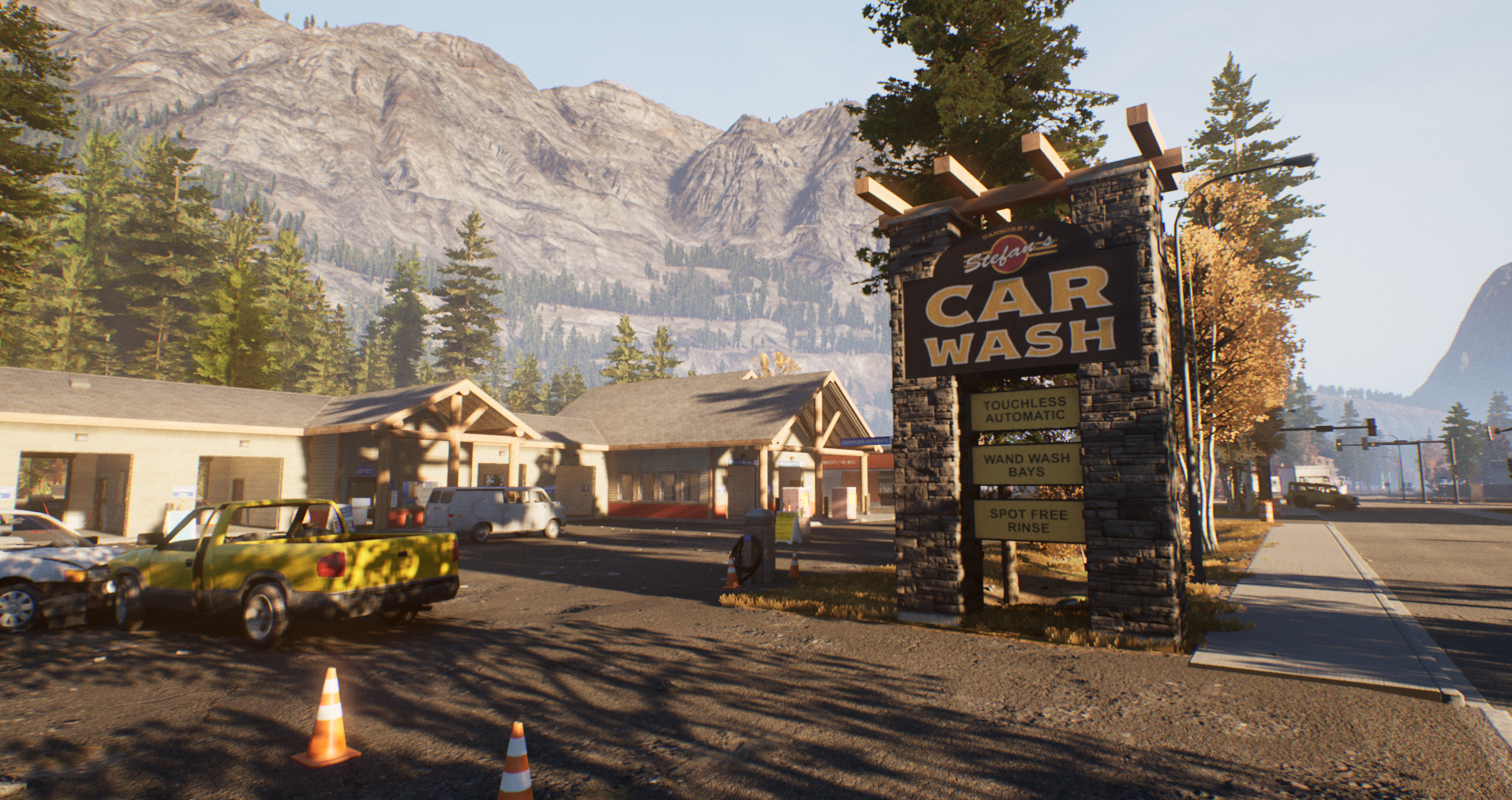 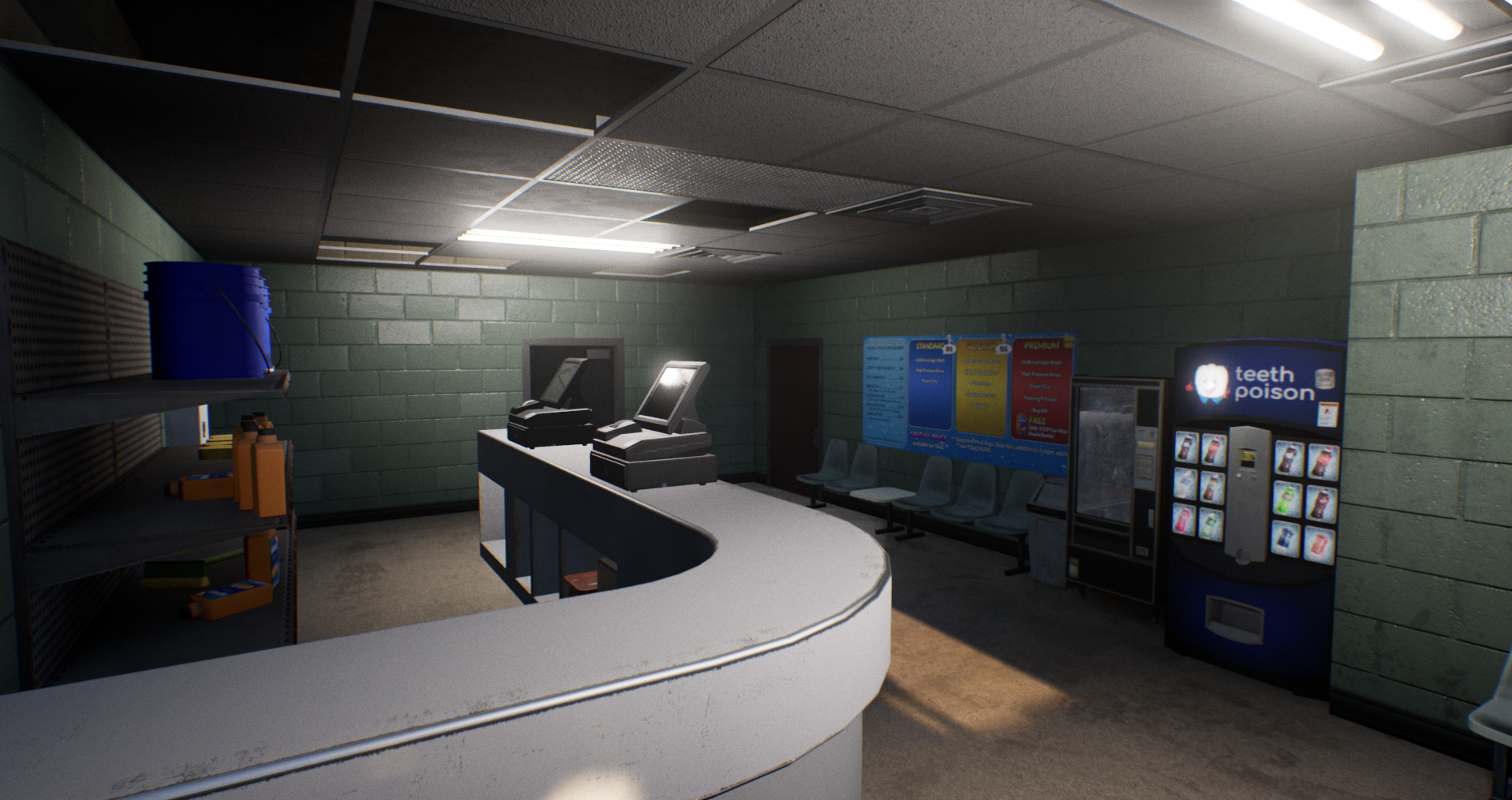 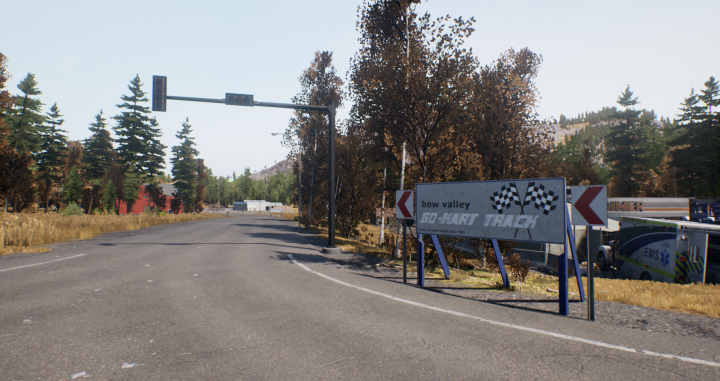 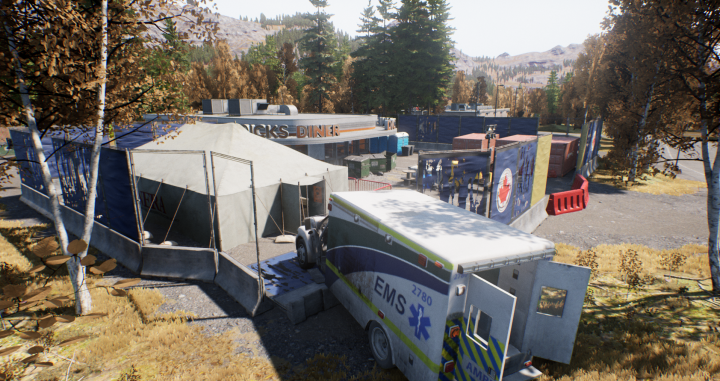 Hax has been working on gunshot tails (sound effects) implemented for many environments. Check out the example below:

Note: This is a test environment and the clip is intended to showcase sound effects, so the map does not represent the state of the closed alpha map and includes visual effects for development that will not be present in the game.