Hey Survivors, As promised, this is the first of a few weekly updates that we're going to be dropping as we get closer to launching our Closed Alpha. Firstly we would like to thank the backers that have left us feedback via Discord, reddit and the forums. Without your continued feedback and support we know that without any doubt that Dead Matter would be a completely different game that quite frankly wouldn't be up to par.

We've also gotten the email system for the forums working properly again, so new users shouldn't have any issues signing up now.

As of today we're still actively working on removing any remaining roadblocks that are stalling the release of the Closed Alpha. We'll be starting work on making sure that there is a bugtracker that will allow our backers to report bugs and issues with the game. We currently want to make sure that backers can also vote on what bugs are the most detrimental in order to help guide our priorities while the Closed Alpha is live.

Kyle has been working on getting the system for claiming and barricading structures ready for the Closed Alpha. There's still a few minor issues as well as some missing content that we'll be taking care of in the very near future but the system mostly works at the moment. You will also be able to claim structures when grouped up with other players.

Gunschlinger has been working on fixing a few issues with the tree cutting system as well as getting our foraging system implemented. We're still missing a few meshes and a bit of polish but it should be ready to go once Closed Alpha comes around.

Our animators have been working on tying up any missing effects and crucial animation sets that are required before we launch into Closed Alpha. Here's a sneak peak at one of the new civillian rifles that The Shiny Haxorus has recently implemented into the game.

Our level design team has been working on fleshing out the rural sections of our map, as well as adding a cave to the mountain trails. 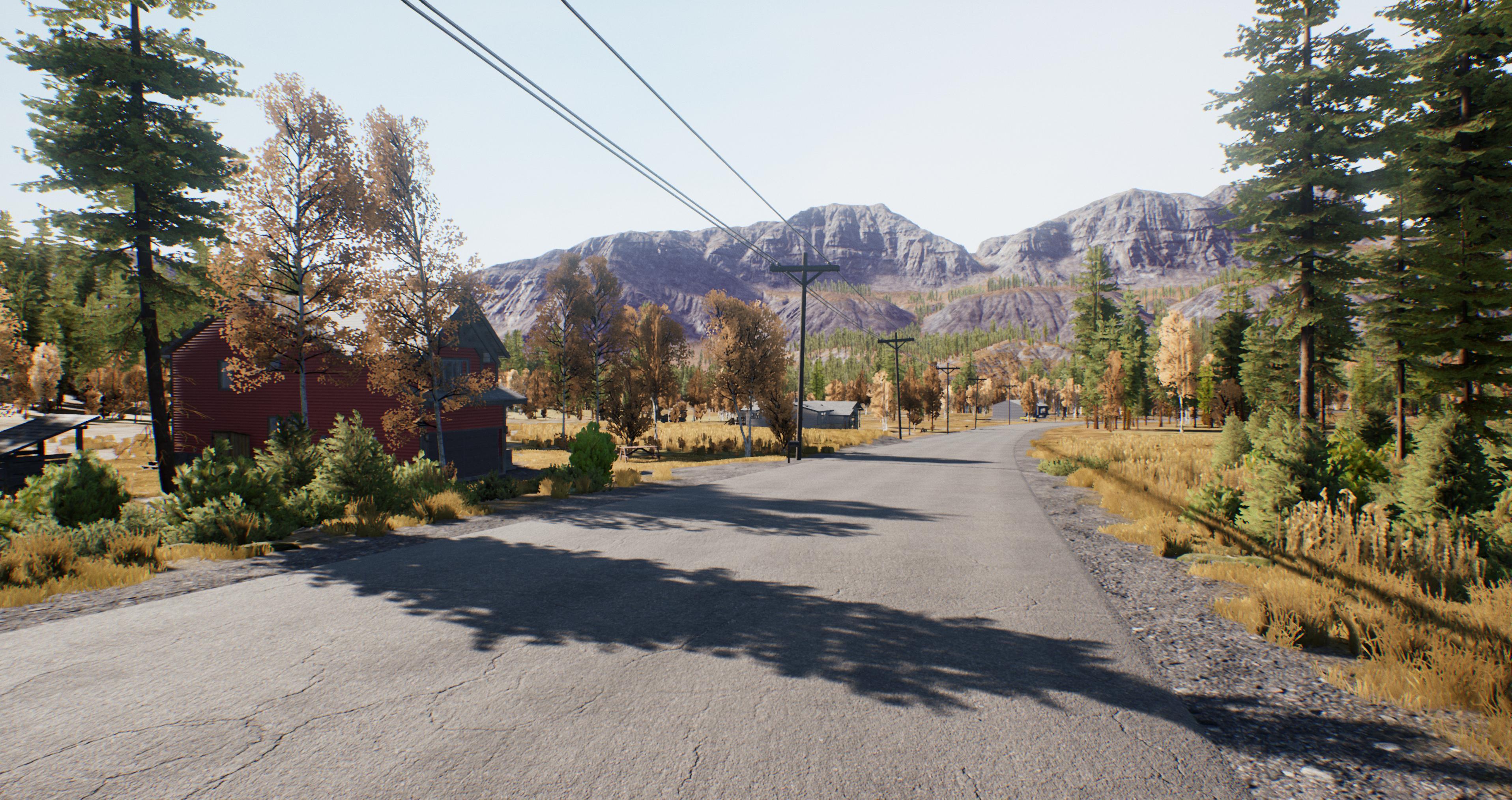 We cannot confirm or deny the presence of cool things within the cave, but you should probably check it out once the Closed Alpha has started. 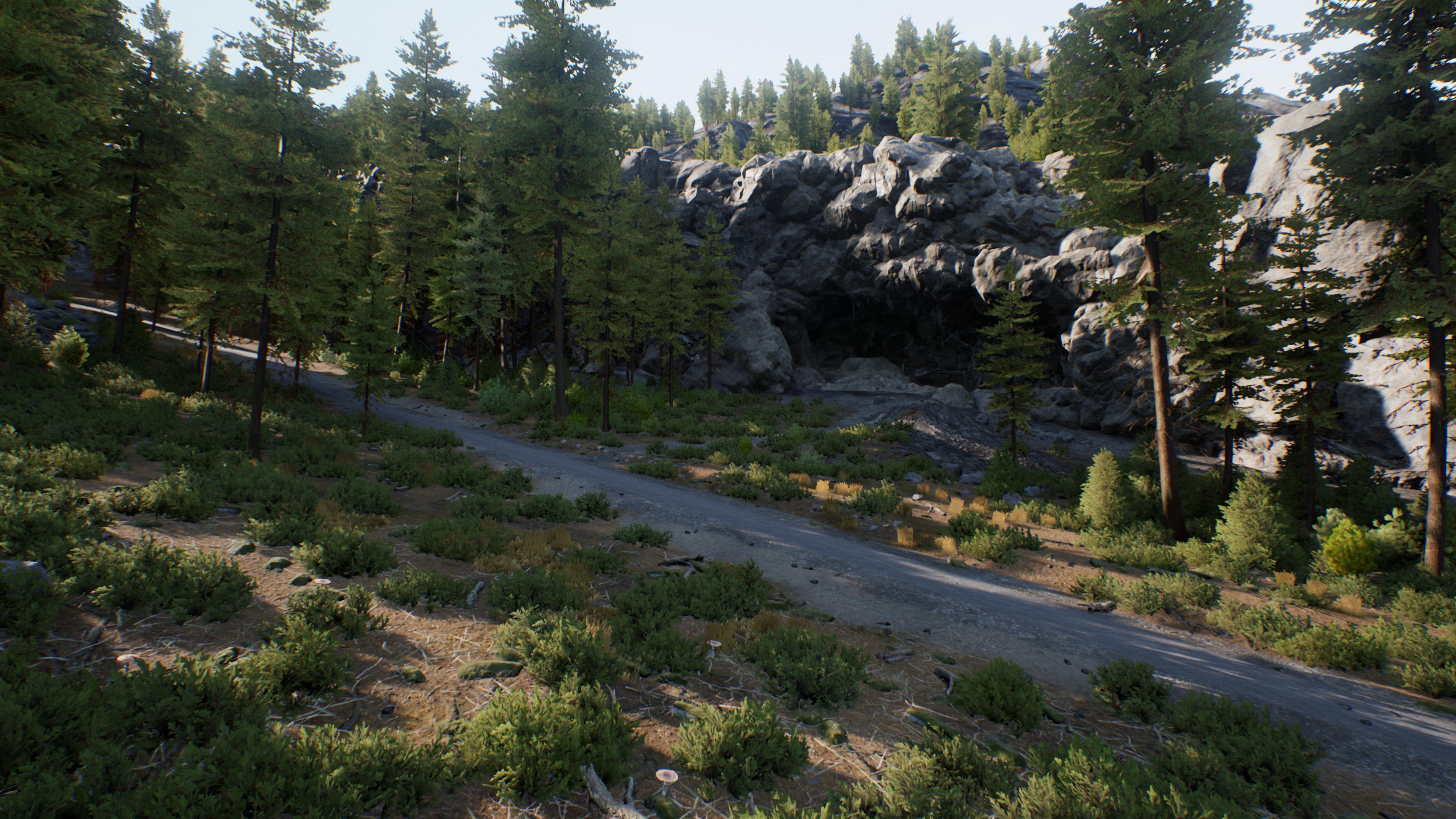 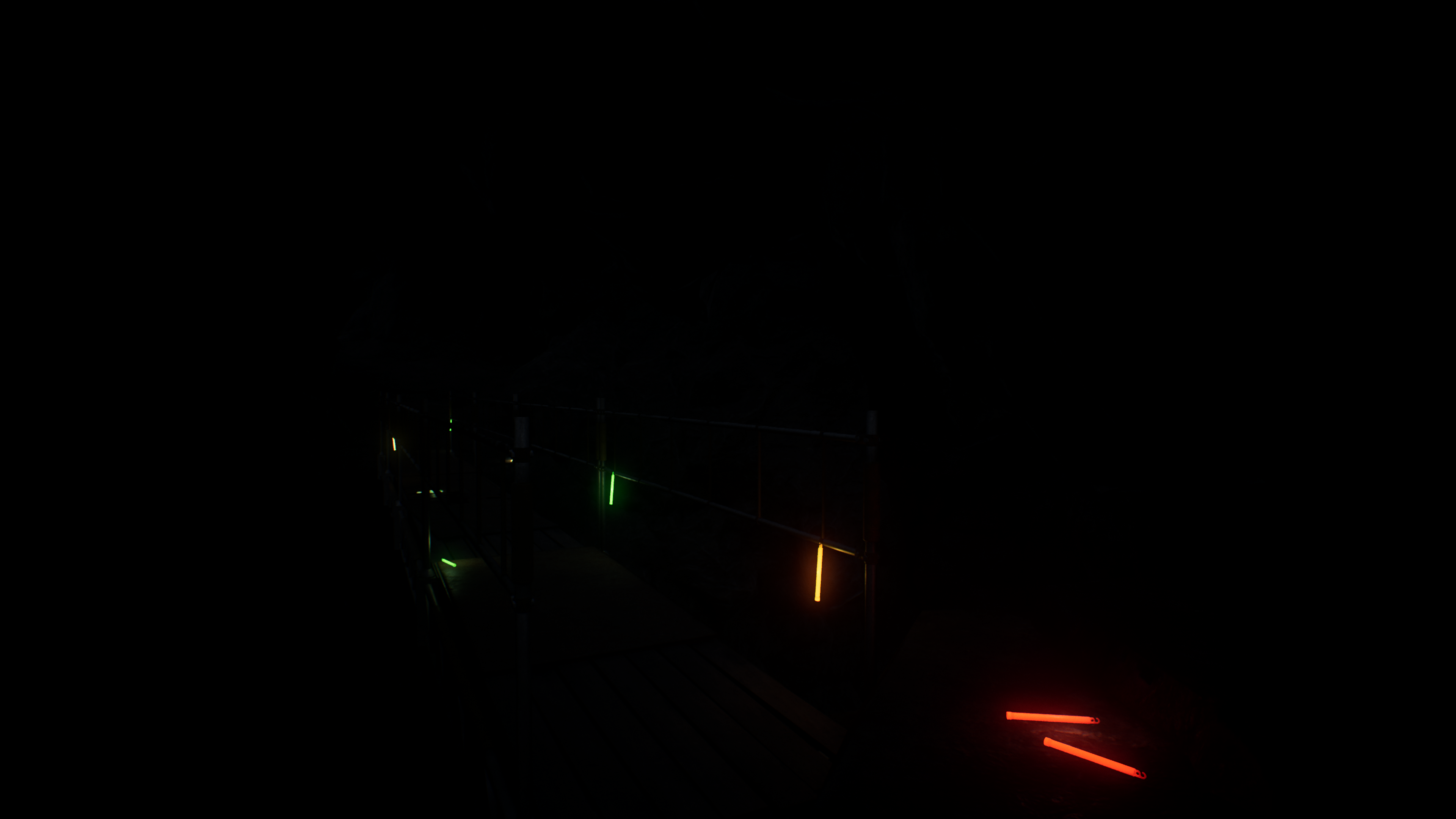 There's also some glowsticks strewn about to help you navigate, keep in mind that image compression can make these images appear a lot darker than they appear in-game.